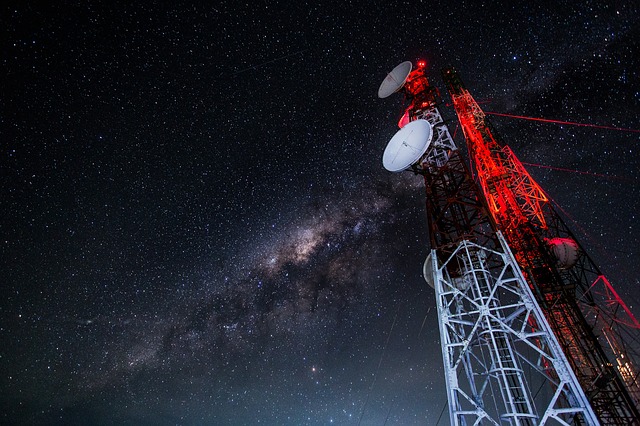 The initial step towards identifying and choosing the right kind of antenna for your wireless service and mobile unit is understanding first 4G antennas. While 3G and 4G antennas are operating on the same basic principles, there are several other factors that   get involved when you start to use 4G antenna.

While the ITY-R (International Telecommunications Union) is continuing its work towards coming up with specifications for 4G antennas, the closest 4G network example that we have closest to it are LTE and WiMAX. Such networks today are so often referred to as 4G networks. This tells us that it is synonymous to WiMAX or an LTE antenna.

We have plenty of manufacturing companies that are producing 4G networking antenna, and this level of  superfluity creates a challenge for consumers in the sense that they are put to a test in terms of identifying which among is the best. It also comes to follow that your antenna need to be compatible with the frequency being used by your wireless carrier service.  For instance, your wireless carrier is utilizing WiMAX, this would mean to say that its wireless service delivery standard is 802.11.

Meanwhile, if you happen to have LTE as your wireless carrier, the frequency range that it would take to deliver this service going is at 700MHz. This signifies that the 4G antenna required need to run in a synchronous manner with the kind of frequency your wireless carrier is on to deliver their services. There is one important factor that has not changed and will remain consistent when trying to pick an LTE, 4G, or WiMAX antenna is the kind of accessories and cables need to configure a 4G antenna and Wi-Fi. So far, they remain pretty consistent across the board.

The vast majority of mobile phone using community in the country are very keen to know what they should be expecting from 4G network, particularly on the functional side of it. We see this as a legitimate question. In order to know what to expect from 4G technology in terms of its performance, it is crucial that we understand it first.

Since, up to this time of writing, there is still no available solid definition or detailed specifications for 4G, plenty of companies out there are still promoting their 4G accessories offerings as 4G. This includes antennas and other similar devices. In addition to this, there are also telecom companies that are in the habit of promoting or branding their smartphones and mobile device offerings as “4G”. You will also come to understand that 4G network speeds tend to vary with respect to your wireless carrier. Like for example, T-Mobile may have a perception about 4G performance that when taken side by side with AT&T’s are   worlds apart different from each other.